Cookin' up a Giveaway

So if you have ever been in my kitchen or had some of my cooking you would know that I am a cast iron queen. I was raised cookin' in a cast iron skillet and that's what I still use.
Fact: When I moved into my own place while in college I "stole" a skillet from my mom cause I didn't think I could use a non-cast iron skillet. I still have that skillet and use it more than any other pan in my cupboard.
Fact: My mom collects cast irons and doesn't even miss it.
Fact: I replaced it this year with another cast iron skillet that I picked up at an auction.
Ok now lets get back to why you are all here...
it's for one word...
GIVEAWAY
It's ok, I do the same thing.
Because I have such a strong love for Cast Iron Cookware I am giving away..... 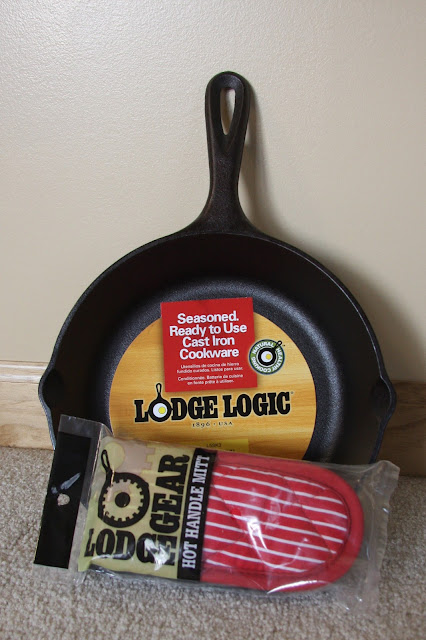 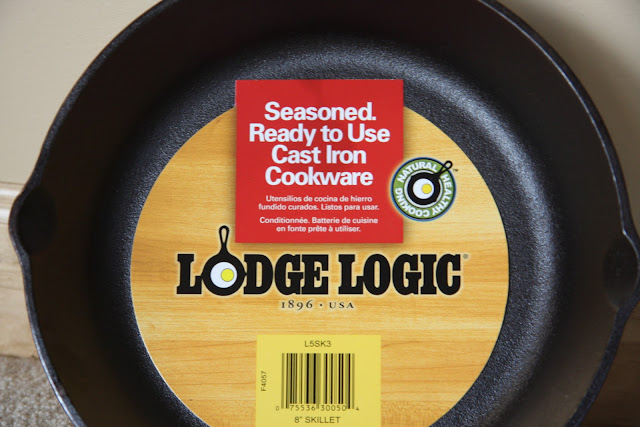 It's already seasoned and ready to start cookin'.
I wanted to give away a bigger skillet but I figured it would cost me an arm and a leg to ship it and this one was on sale, so there ya go.
But just cause its smaller doesn't mean you still cant use it. I use mine to cook bacon bits for my creamy potato soup ... it works great for this. I also fry potatoes, and toast the bottom side of hamburger bun in it. I love this little beast! 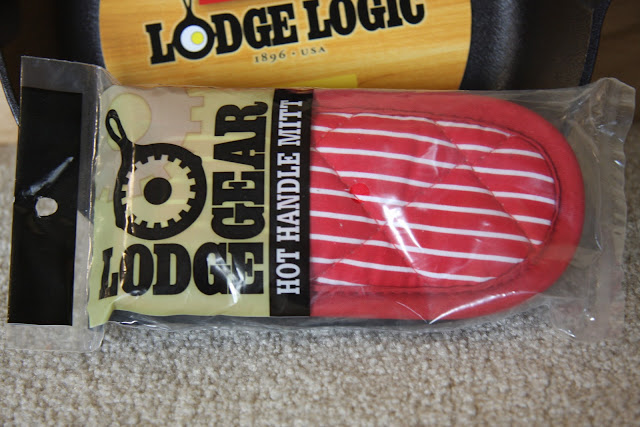 Also 1 Package of Hot Handle Mitts. There is one red one and a one black one in this package.  These are a must for anyone using cast iron skillets. 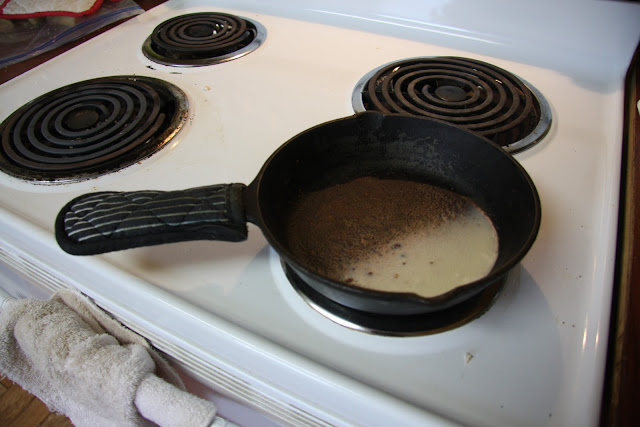 Here's my skillet my momma GAVE me a few years ago for Christmas as you can see I have put the miles on it too.
Yes that is bacon grease in the pan.
Yes I save my bacon grease and cook with it.
Things just taste better in bacon grease. 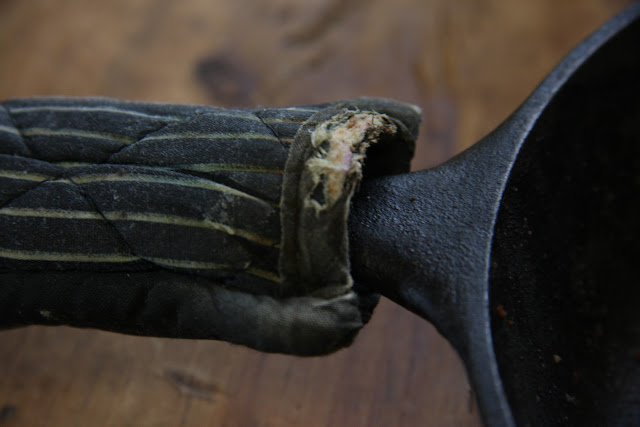 My handle mitt has seen some wear and tear too.
Funny thing about this one. A few years back when I was a poor college student, my mom gave me some things she had bought for herself to give her for Christmas. Included in that stuff was a package of the handle mits. Well anybody that knows my mom knows that she loves the color red. It's everywhere in her kitchen, in her house and in her wardrobe. Well among the other things I was to give her was some red Kitchen Aid towels well to continue with the 'red' theme of the gift I thought I should keep the black mitt out of the gift, and since her kitchen was full of red stuff, then I should just keep it in my kitchen instead. Well and as you can see it has been well used in the past 6...7...8 years that I have had it.
OK Back to the GIVEAWAY...
Here's the Rules:
Just leave me a comment telling me your favorite Christmas tradition or memory or anything that's on your mind
One entry per person
*You can earn a second entry by blogging about my giveaway and then leaving a second comment with a link to you post.
* You can even get a third entry by sharing this contest with your friends via Facebook or Twitter! Be sure to share the link, then come back and let me know you did with another comment.
Entries will close at midnight on Sunday, December 12th and I will announce the winner on Monday morning.

Ok my favorite tradition would have to be going to my grandmas house and making and eating banana splits before we have our dinner.

Email ThisBlogThis!Share to TwitterShare to FacebookShare to Pinterest
Labels: Giveaway