So for Christmas I got a new camera back in July and then at Christmas I said I was gonna save all my Christmas money and get a new lens for my camera...then my wonderful husband said that he would foot the bill for the rest of it so I could have my new lens. I finally decided what I wanted and it arrived in the mail the other day, so even though it was extremely cold out side I decided to bundle up and put my new toy to work.

As always our cattle never let me down and we had one of our previously weaned calves who needed some meds so here are a few pics from the adventure. 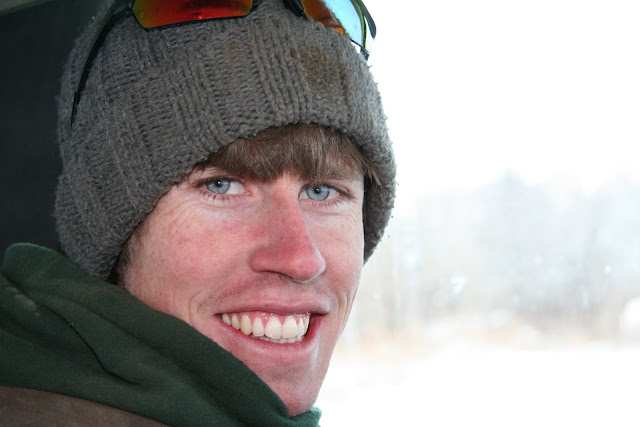 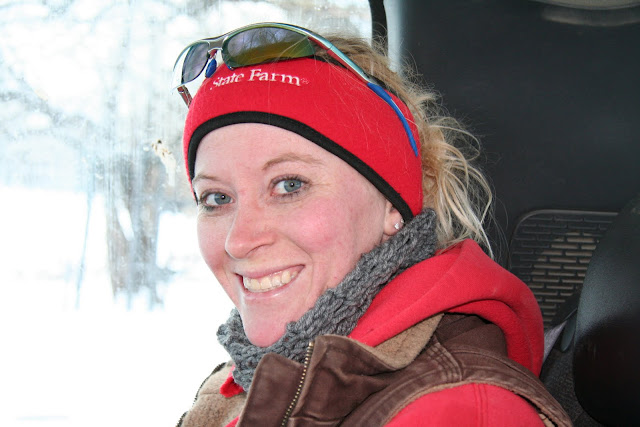 Caleb decided he wanted to play with my new toy too, so I got my picture taken. 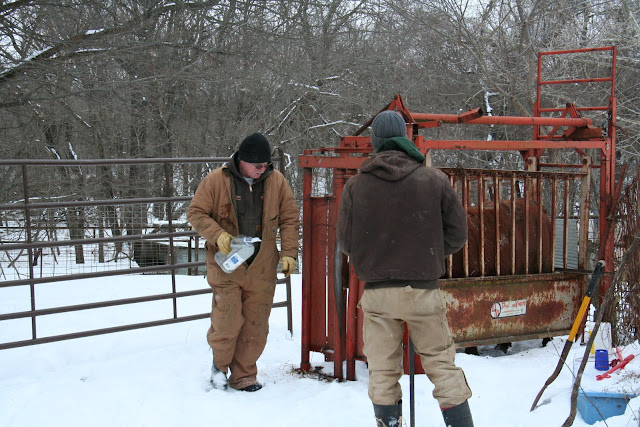 With everything on the ground the head gate wasn't wanting to work just right so we had to get some hot water to melt some of the snow and ice....while the calf waited patiently in the chute...ha, yea right! 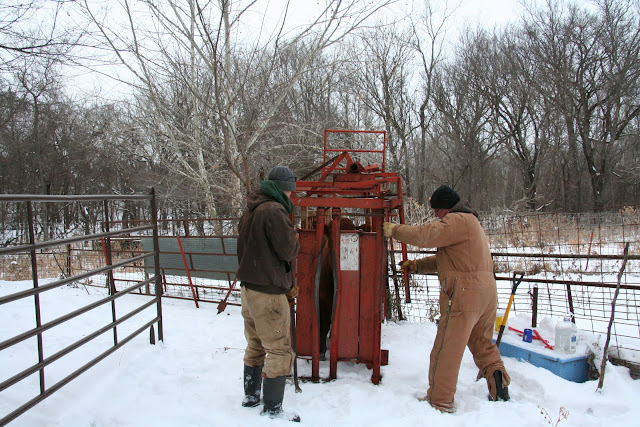 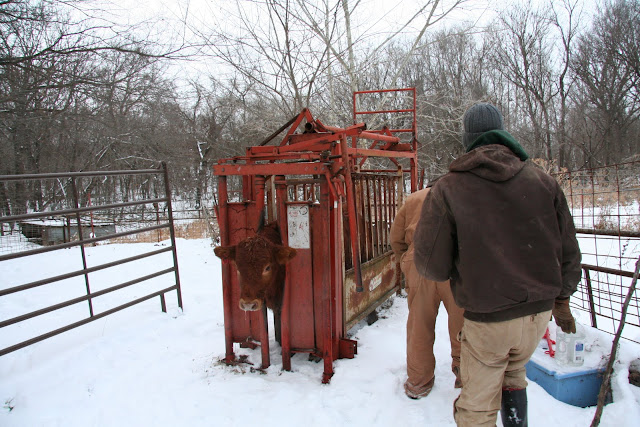 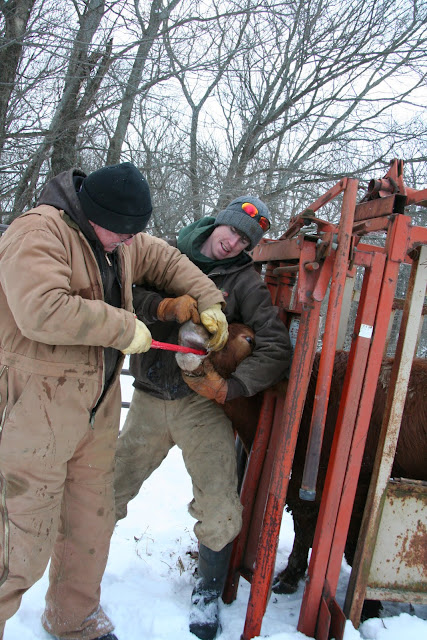 ....now lets try to stuff some pills down her throat. 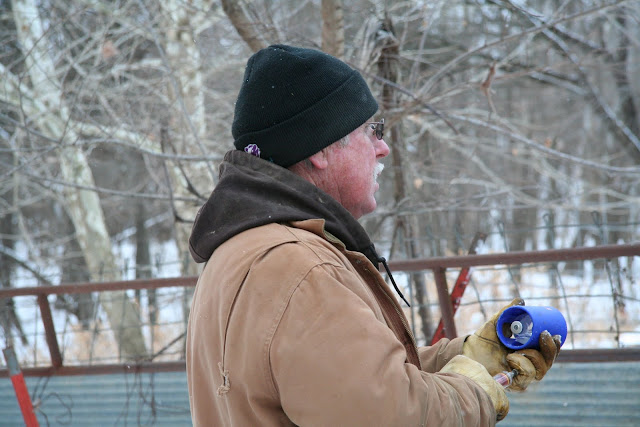 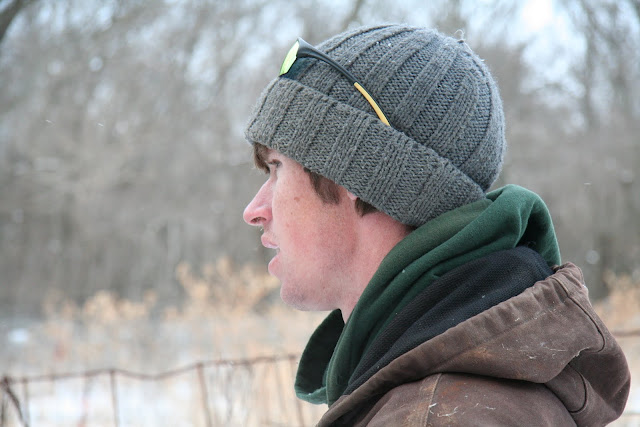 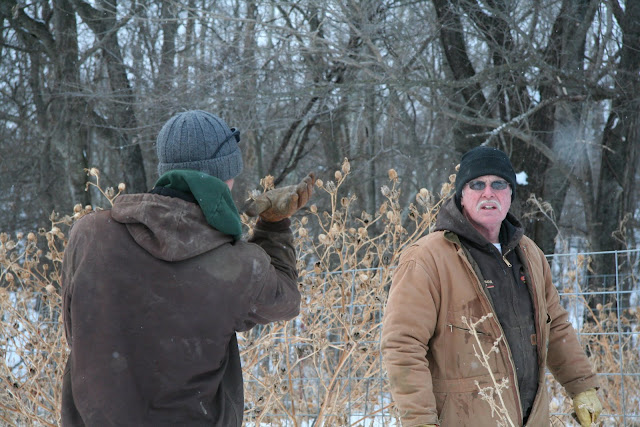 Now that we're done Caleb is tell a story, but we have no idea what it was about. 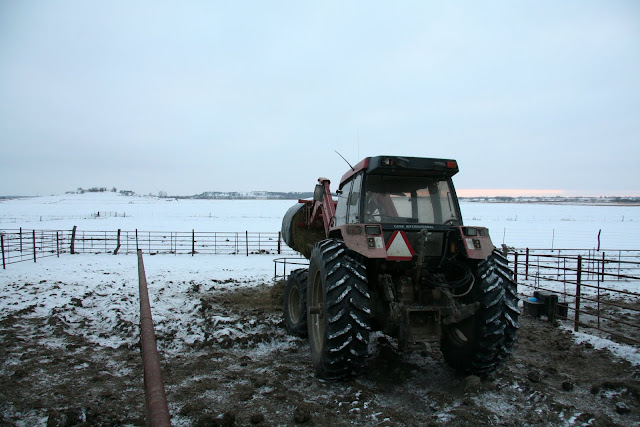 After we put her back in her pen it was time put some hay out so they will have something to munch on.

Now here's some pics from doing chores on Sunday afternoon 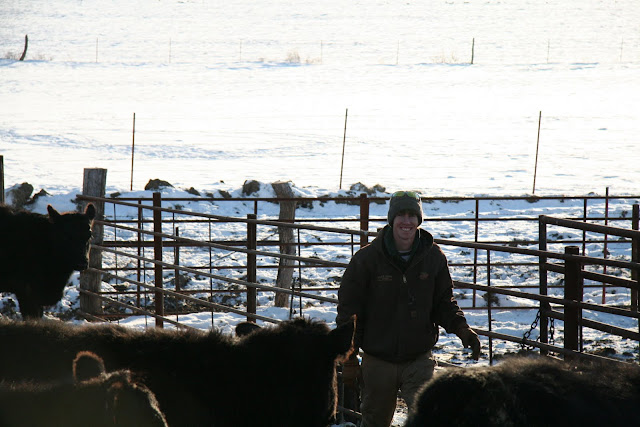 Caleb just makin' sure the calves have water 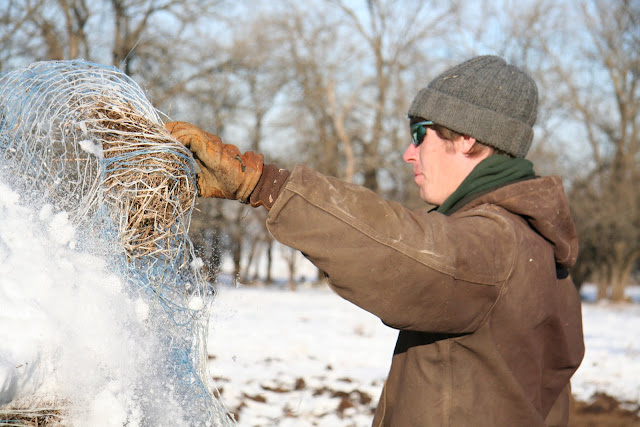 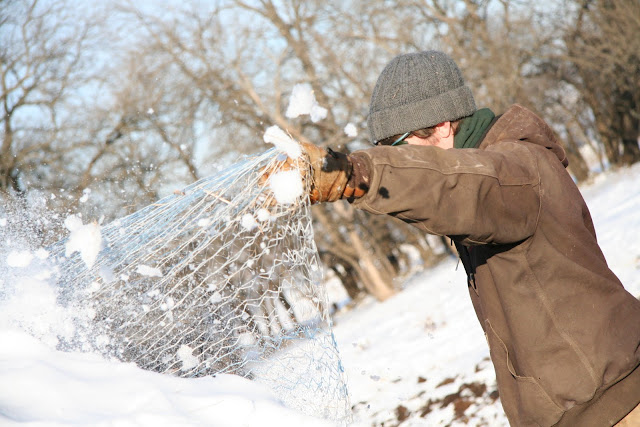 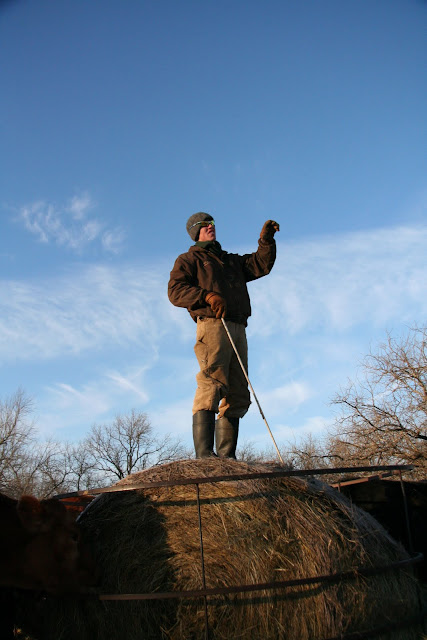 Caleb says he is couting the cattle, but I think he's really sayin'